Home » Blog » Will Boeing Bounce Back?

Will Boeing Bounce Back? 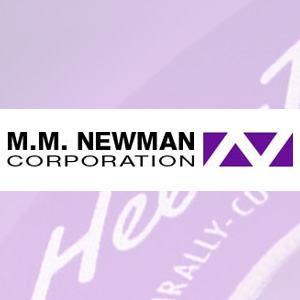 Boeing has not had an easy time of it lately, but that does not mean the aerospace giant isn’t making a comeback. Earlier this year, battery issues grounded an entire fleet of 787 Dreamliners when an All Nippon Airways flight out of Japan caught fire. The Federal Aviation Administration grounded all Dreamliner flights for four months after this and other incidents started popping up. Norwegian Air complained of technical glitches in their planes, prompting Boeing to send up a team of expert technicians to Oslo to address the problem and repair the aircraft quickly. Other problems include leaky oxygen bottles, power-supply issues in the electric brake system, missing fuel filters, and more battery fires. USA Today profiled the Dreamliner’s recent headaches but made sure to note that “Boeing’s Dreamliner has been hailed as one of the most innovative planes in years because it is 20% more fuel efficient and has 20% fewer emissions than similar planes. The jetliner is made from composites, a first for the industry. It is also the first Boeing plane to use rechargeable lithium ion batteries.”

All great things take time, and Boeing has been determined to fix all of the issues with the innovative and trend-setting 787 Dreamliner. Boeing’s engineers and technicians have spent much of 2013 working hard to ensure all of these planes are safe, efficient, and the next big thing in aviation. The battery issue has been corrected and other problems are expected to be resolved as soon as possible.