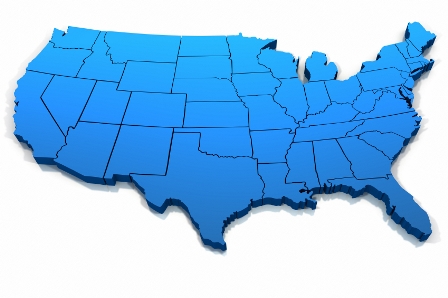 All of this is starting to change for the better as manufacturing giants bring production back onto to American soil. Companies such as GE and Apple have heeded the call to return operations to the states, giving skilled workers employment and boosting local and national economies. But it’s not just the large corporations that are reshoring jobs; small manufacturers and local businesses are also hiring and revamping their operations as they gain confidence in the United States’ economy. Encouraging companies to bring back American manufacturing and supporting American made goods will have a positive effect on our GDP, the unemployment rate, and our lifestyles. Forbes is hosting a “Reinventing America Summit” in March 2014 to promote the cause and reinvigorate America’s industrial spirit.